Arriving at Tijuana, a city we did not know, and leaving our house and amenities for two months was not easy, although the excitement of working at Terra Peninsular reassured the situation, since we knew that we would be part of an organization dedicated to conservation, an area that we are both passionate about.

During the first week we met the staff members of Terra Peninsular and we received an introduction talk of the methods to be carried out in the collaboration project between Terra Peninsular and the National Institute of Anthropology and History (INAH), led by the archaeologist Enah Montserrat Fonseca.

Upon arriving at the Punta Mazo Nature Reserve in San Quintín, Baja California, we met El Refugio, our home for the rest of our stay. We learned about the excavation location and began to work. At first it was not easy, but Enah motivated and guided us, she explained the story behind the findings, which made it very interesting. We also had the opportunity to meet and live with some inhabitants of La Chorera, who helped throughout the project.

Eventually, we became experts in the cabinet work: we differentiated the types of shell collected and their measurements and to morphologically classify animal bones. We learned that the biologist contributes in many areas, such as Archeology. Thanks to the work done, we acquired skills and contributions for different professional areas. 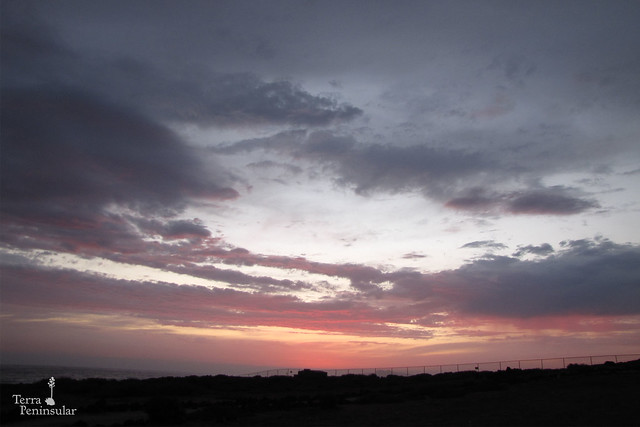