On December 9, 2017 was successfully celebrated the third Bird Festival in San Quintín, in the community of La Chorera. This event attracted a wide range of attendees and students from different schools that enjoyed the variety of activities that took place on the festival.

One activity that took place for the first time was the Bird Watching Marathon that consisted of: identifying the most bird species during the festival, promoting bird watching in San Quintín Bay as a healthy activity and providing entertainment for all ages and to highlight the importance of this place for bird conservation. Children and teens that participated in the marathon were very enthusiastic, looking for all the possible birds during the bird watching tours and writing them down on their pocket guides. 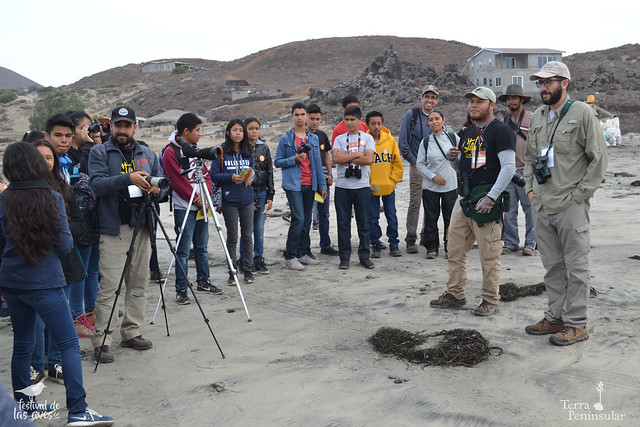 The rules were simple: to register and identify the most bird species in one day, the winner would be the team with the highest number of birds species confirmed.

At the end of the festival, the review of results and the prize-giving ceremony was held: 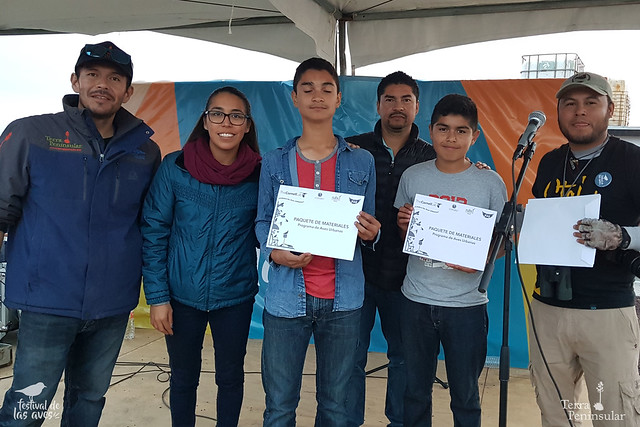 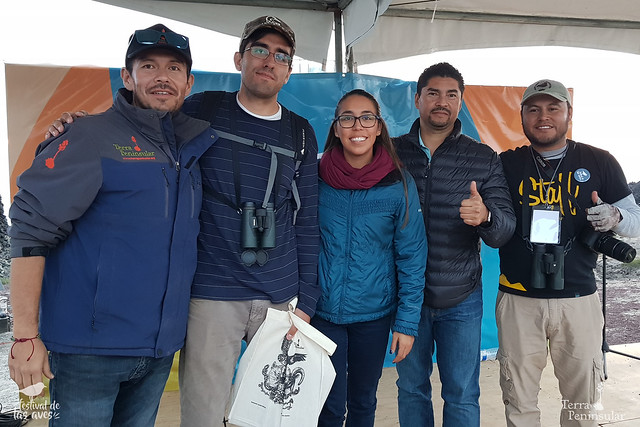 With the help of all the participants, we registered a total of 65 bird species during the marathon. Without a doubt, it was a great result and a big first step for the upcoming festivals and bird watching marathons.

Some of the species found throughout the marathon and festival were:

Several species of birds of prey: 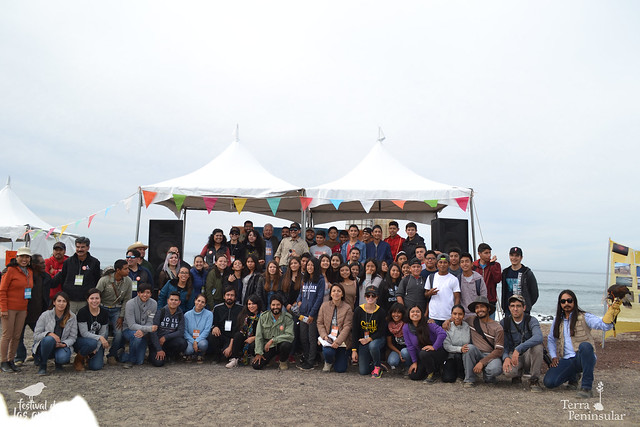